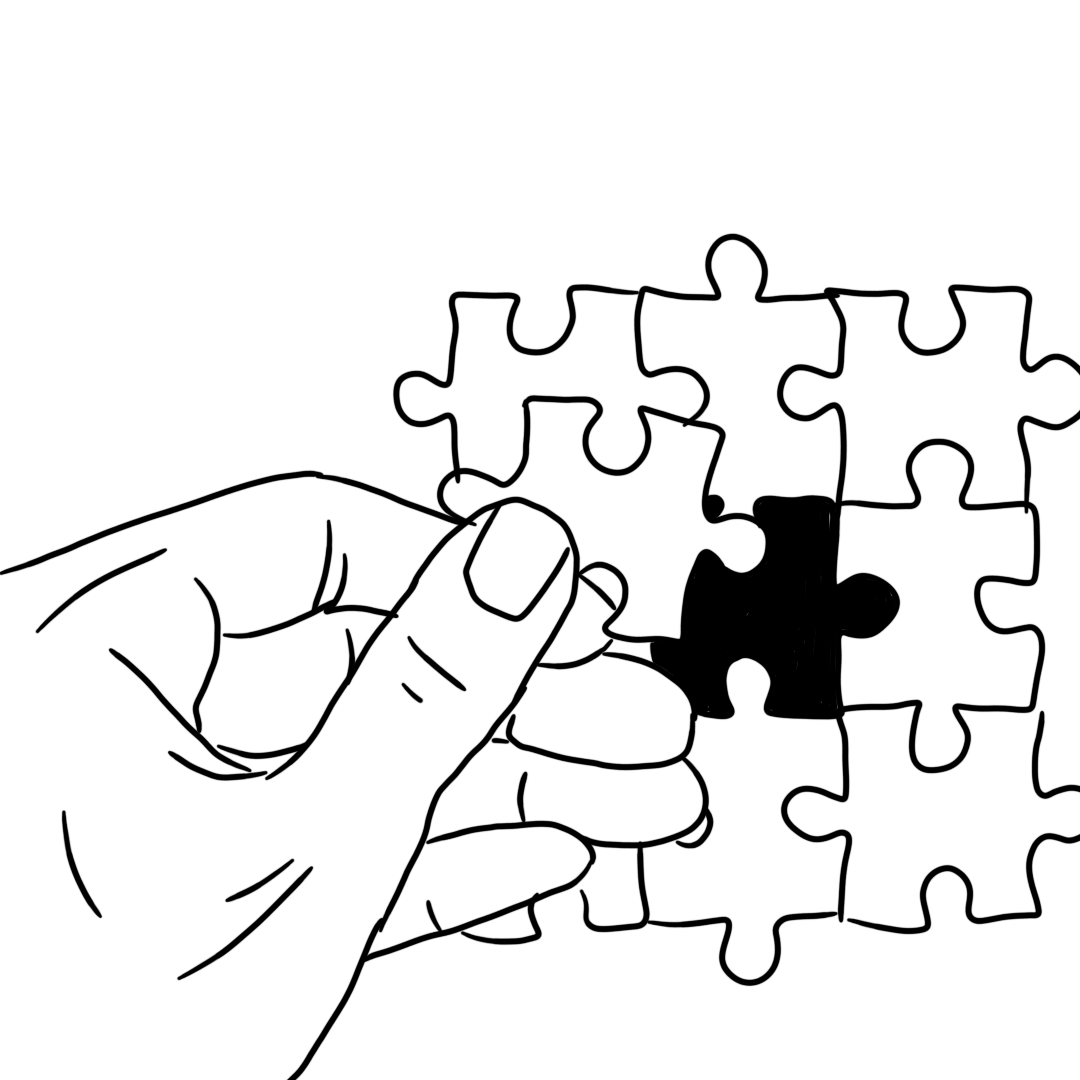 Issuing new shares in the company

When looking at ownership of a company’s shares, the important metric is the percentage held by a shareholder, and not the actual number of shares. For example, Charles might hold just 4 shares of £1 in KingPin Financial Limited, but if the only other shareholder, Steve, holds one share of £1, then Charles owns 80% of the company’s shares and with his majority he can control company decisions.

It follows that the percentages change every time new shares are issued. In the above example, if Steve is issued with a further 7 shares of £1 to add to his original 1 share, then he now holds 8 of the total 12 shares in issue (Charles still holds his 4 shares). Steve now has 66.66% of the shares and Charles has 33.33%.

In company law we call this “diluting shares” – the effect that follows from issuing new shares to certain shareholders to reduce the percentage of one of the shareholders.

Unless it is written into a Shareholder Agreement, the decision to issue shares can be made by the directors alone, without approval of the shareholders, often to the disadvantage of minority shareholders who may be out-voted by the other directors.

The company’s Articles of Association will typically give all shareholders the opportunity to have an option of first refusal to buy a portion of the newly issued shares pro-rata to their existing percentage – which in theory should protect them against being diluted. However, in reality, this can lead to those shareholders with less cash to splash on purchasing new shares being further diluted and more and more of their decision-making power being removed, even if they happen to be one of the original founders of the business.

Diluting shares is one of the things that a Shareholder Agreement can prevent – it can ensure that the issuing of new shares has to be agreed by each of the shareholders.

While it is important to protect the rights of minority shareholders, it is also essential that a business not be stunted through an inability to raise additional finance. When 100 per cent agreement is required for the creation of new shares in a multiple shareholder company, a single minor shareholder has the power to block the decision.

It’s a bit like a large majority of MPs voting to approve the Finance Bill to implement the Chancellor’s budget, but the Bill being blocked because a small minority voted against.

The power may be slanted in favour of the under-dog on this occasion, but this still brings inequality, giving undue power to a single individual: “the tyranny of the minority over the majority”.

A Shareholder Agreement can set the thresholds for agreement on key decisions. For instance, this problem could be resolved by stating that only 90 per cent of shareholders need agree, for the company to be able to issue new shares.

What is a right of first refusal?

Usually, a proportional limit is put on the number of shares any shareholder can buy. This means that individual shareholders can prevent dilution, but can’t use the new shares to pull a Gordon Gekko and increase their power within the company as a result of being an insider.

While many companies manage well with only one class of share – ordinary shares – others find it advantageous to create different classes of shares, allocating different rights to each class – so called ‘A’, ‘B’, ‘C’ or ‘alphabet shares’.

The rights of each class of shares will be set out in the Shareholder Agreement. Any class of share, regardless of its label, can be bestowed with the key rights. Or all shares could all be created equal. It is up to the shareholders to decide at the outset.

The lettering system doesn’t in itself create a hierarchy of rights. This is not a measure of celebrity status. A shares are not automatically more glamorous than B shares. D shares could be just as desirable as C shares. There is no need to take offence or feel shame if you are being offered Z shares. The shares could even be distinguished by colour code: red shares, yellow shares, blue shares. Labels are just labels.

Different classes of shares can also carry different rights, such as the right to vote at shareholder meetings, the right to receive dividends, or the right to receive a share of the sale proceeds when the company is sold. Creating different share classes can also be used for a founding shareholder to retain greater control over the company – he may create non-voting ‘B’ shares for the other shareholders which only enjoy dividend rights, while retaining all ‘A’ shares, which could be bestowed with the voting rights, for himself.

Mark Zuckerberg exercises almost total control over Facebook, whilst owning approximately only 25% of its shares.

Where shares are offered as an employee incentive the availability of different classes of shares can be a particular boon, granting an employee the right to receive a small share of the sale proceeds if the company is sold in future, without inviting them to have a say in board meetings or even paying them annual dividends.

Once created, it is fair to the shareholders to spell out that the share classes cannot be changed without the consent of those holding the relevant class of shares (for example, by converting full voting ‘A’ shares into non-voting ‘B’ shares). The Shareholder Agreement can provide a detailed summary of each share class, to avoid confusion.

Do the directors have authority to issue new shares?

Now, this one is tricky, with several provisions under the Companies Act 2006 to consider.

Firstly, the directors need authority under the Articles of Association to allot shares.

Secondly, the existing shareholders may need to waive their right of first refusal over any new shares (known as waiver of pre-emption rights).

The Shareholder Agreement should be used to clarify each of these areas, stating whether the directors have full authority to issue new shares and, if not, what percentage of shareholders need to back the director’s decision to allow new shares to be issued.

Have you checked the Articles of Association?

A company’s Articles of Association is like the founding constitution of a company. But that is where the comparison with a constitution ends. A real constitution, for example, the Constitution of the United States of America, is tailored to suit the citizens that it governs. However, in 99 per cent of companies the Articles of Association is a one-size-fits-all document that is not even read before it is adopted and registered at Companies House. It’s rather like Scotland declaring independence from the UK and deciding to adopt the American Constitution as their own, lock, stock and barrel.

A Shareholder Agreement addresses this mismatch by putting in place a set of rules that are tailored to suit the way you do things in your own company and which take priority over your Articles of Association.

The reasons for this are understandable. If you set up your company with a business partner you would not want to find yourself suddenly in business with his best friend in the event that your former business partner suddenly decided to leave the company and move to France, in the process selling his shares to his friend, whom he may trust, but you don’t know.

A Shareholder Agreement can deal with what happens to that business partner’s shares if he does decide to leave. For example, maybe:

The first thing to make clear is that there are no circumstances in company law where a shareholder must sell his shares back to the company or to the other shareholders – even if he is squarely in the sin bin.

Imagine you have given a star employee 15 per cent of the shares in your company as an incentive to stay or as a reward for good work. What happens if he later wants to leave the company or, even, is sacked? What happens to the shares? Can he keep them?

The answer is yes – he can, unless he has signed a legal agreement promising to hand back those shares when he leaves the company.

A Shareholder Agreement can cover this, saying what will happen to the shares after a shareholder leaves the company.

However, Shareholder Agreements can also set out a wider list of events which might trigger a compulsory sale. For example:

The Shareholder Agreement can also set out what price should be paid for the shares if any of these events happen. Many companies decide that the price should be less than full market value if the transfer of shares is triggered by one of these ‘compulsory’ and unwelcome events.

There are as many different ways of valuing a private company as there are companies (about 4 million in the UK alone), but ultimately the price paid will be what it is worth to the buyer to acquire the shares. This can be influenced by many different factors: the company’s asset value; its revenues; the proportion of the company’s share capital up for sale (a minority share will have minimal influence, so may be less appealing); and even the actions of the seller – if they agree not to compete with the company in the future they can help to increase the share value.

For reasons of convenience, share valuation will usually be handled by the company’s accountant, although if the company accountant happens to be the close friend of one of the shareholders then for reasons of perceived independence the business partners may prefer to bring in an outsider to carry out share valuation. Many accountants specialise in the valuations of private company shares, so it shouldn’t be too hard to find an affordable option.

It is a very good idea to provide a formula in the Shareholder Agreement to help the person valuing the shares. This can create an internal market valuation mechanism for the shares and may avoid lengthy disputes about whether the valuation obtained from the company accountant is fair or accurate.

What is a Shareholder Agreement? 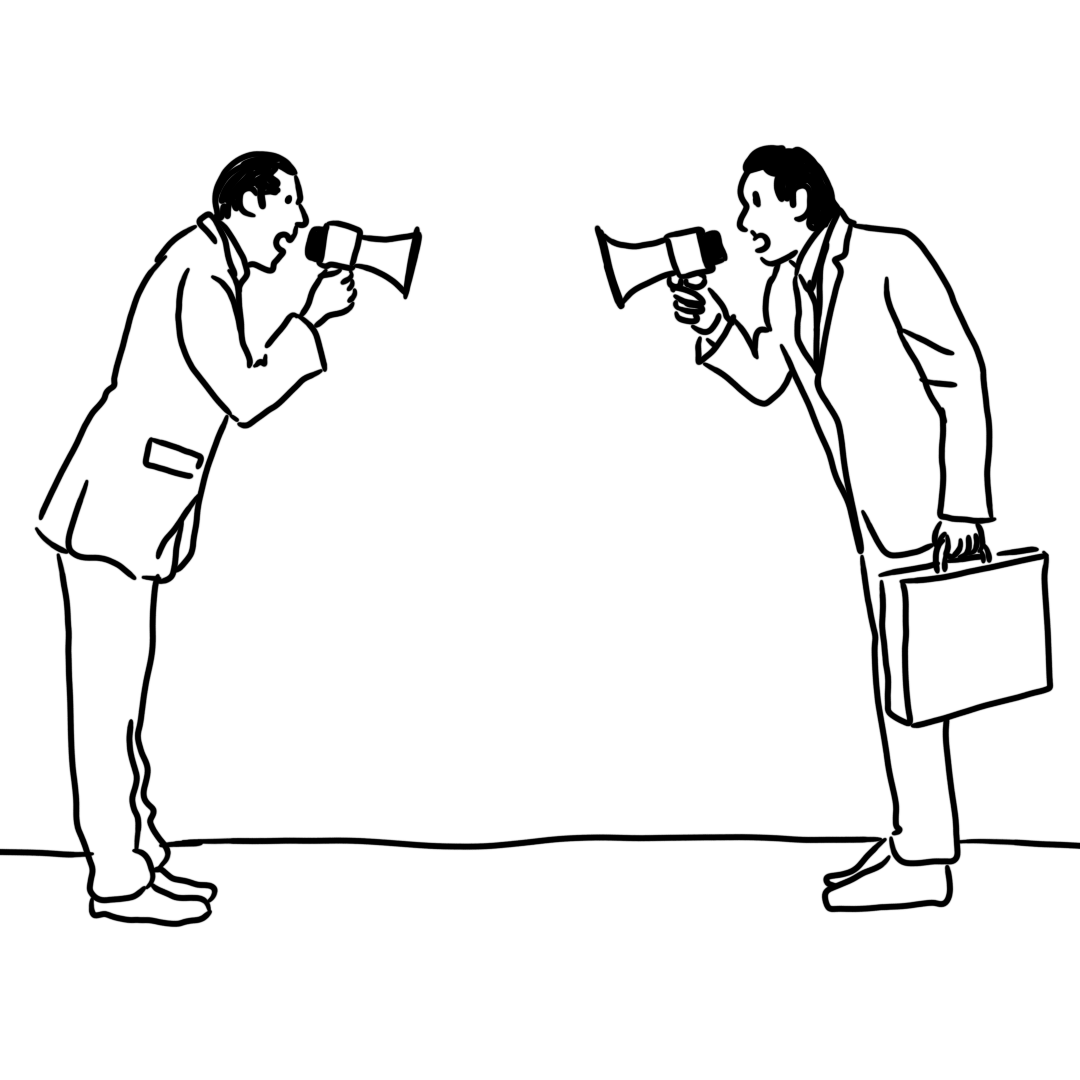 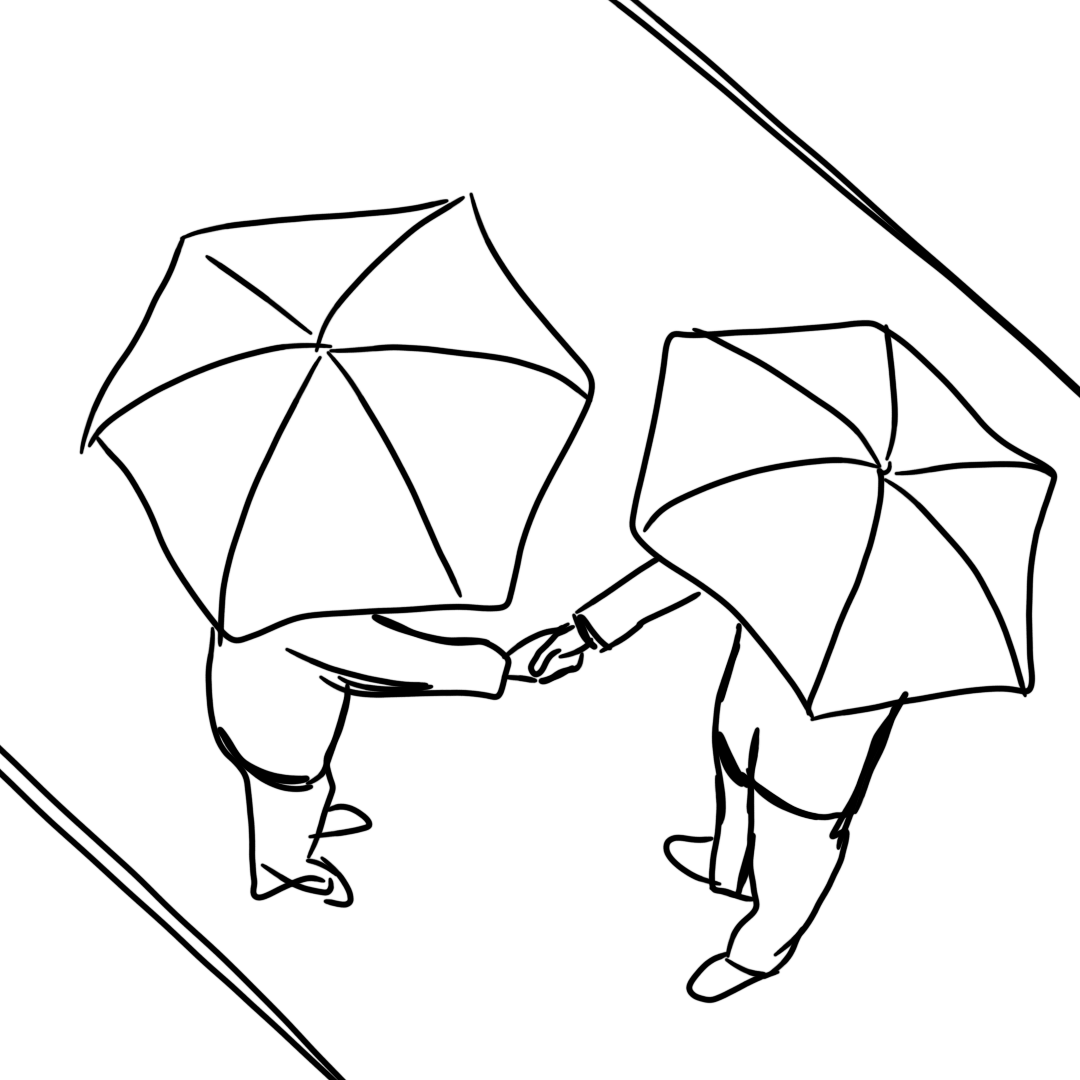 What does a Shareholder Agreement contain?