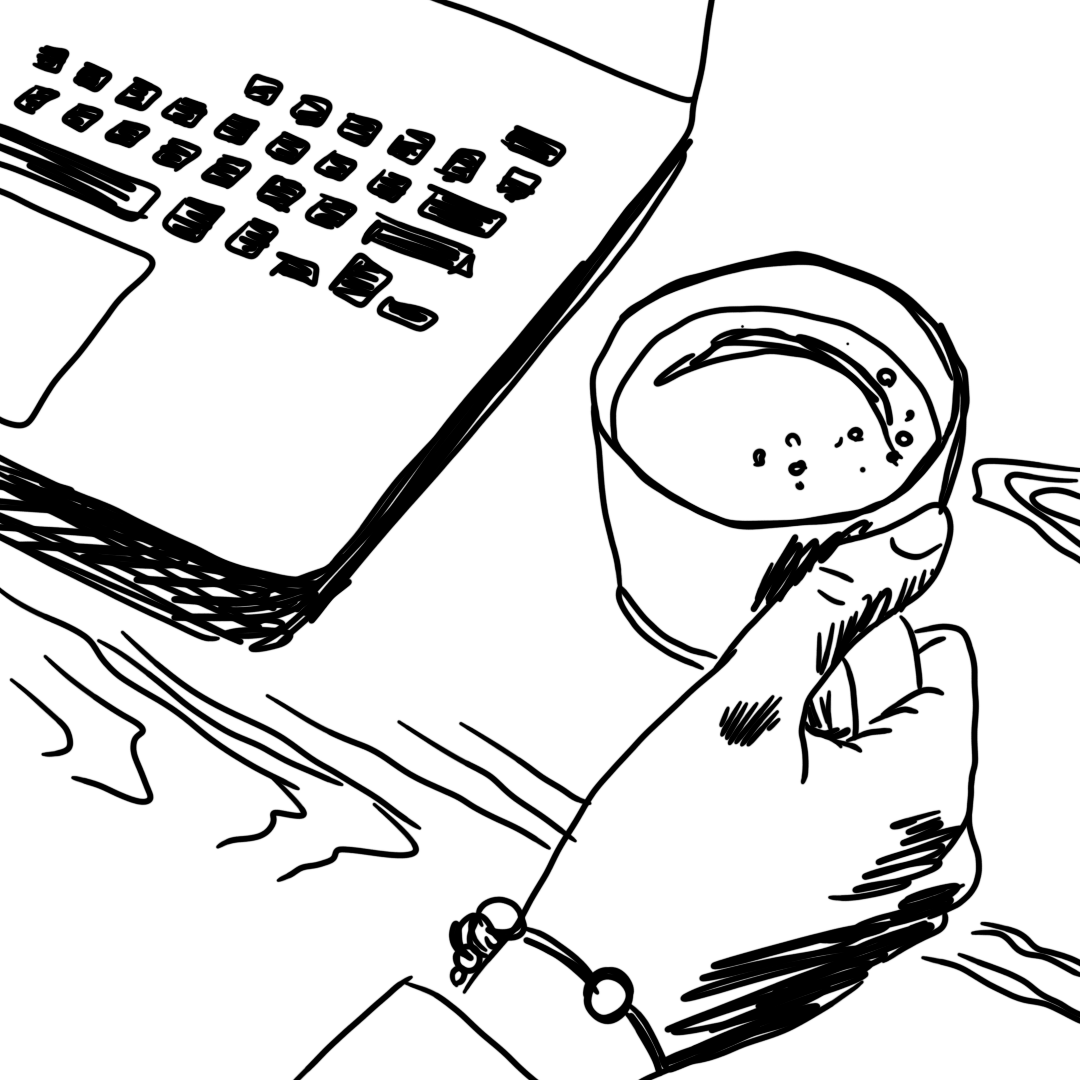 Many businesses actively encourage their employees to use LinkedIn. However, little or no thought is given to the ownership of their LinkedIn contacts until the point when an employee leaves their employer’s business.

What can an employer do about that?

In the offline world, a company will have ownership of any database of contacts created by an employee during their employment. However, this ‘database right’ only applies where substantial work has been done in creating, identifying and verifying the list of contacts.

There are some problems when applying this rule to the online world of LinkedIn:

Firstly, it would be hard to claim that substantial work is done by an individual in creating LinkedIn contacts. Many contacts between two individual users of LinkedIn are made either as the result of a suggestion by LinkedIn’s algorithm (“People you may know”) or made at the invitation from the other individual.

Secondly, the LinkedIn database doesn’t belong to the employer or to the employee, but to LinkedIn and it is created and held on their servers – somewhere in California.

Thirdly, an employer can only assert a right to contacts made during the employment and not to existing contacts made prior that time.

Often employers that are most concerned with who owns LinkedIn contacts are the ones who just don’t ‘get’ the nature of social media.

There’s a trade-off. A company’s brand reputation helps its employees build their network and vice versa. If the employee leaves (voluntarily or not), they have those relationships to take with them.

As an aside, many employees still use a LinkedIn profile photo that was commissioned and paid for by an ex-employer. The copyright in a photograph is owned by the photographer (or the company commissioning it) and not by the person appearing in the photo. Although, few ex-employers will complain and claim copyright over these images. 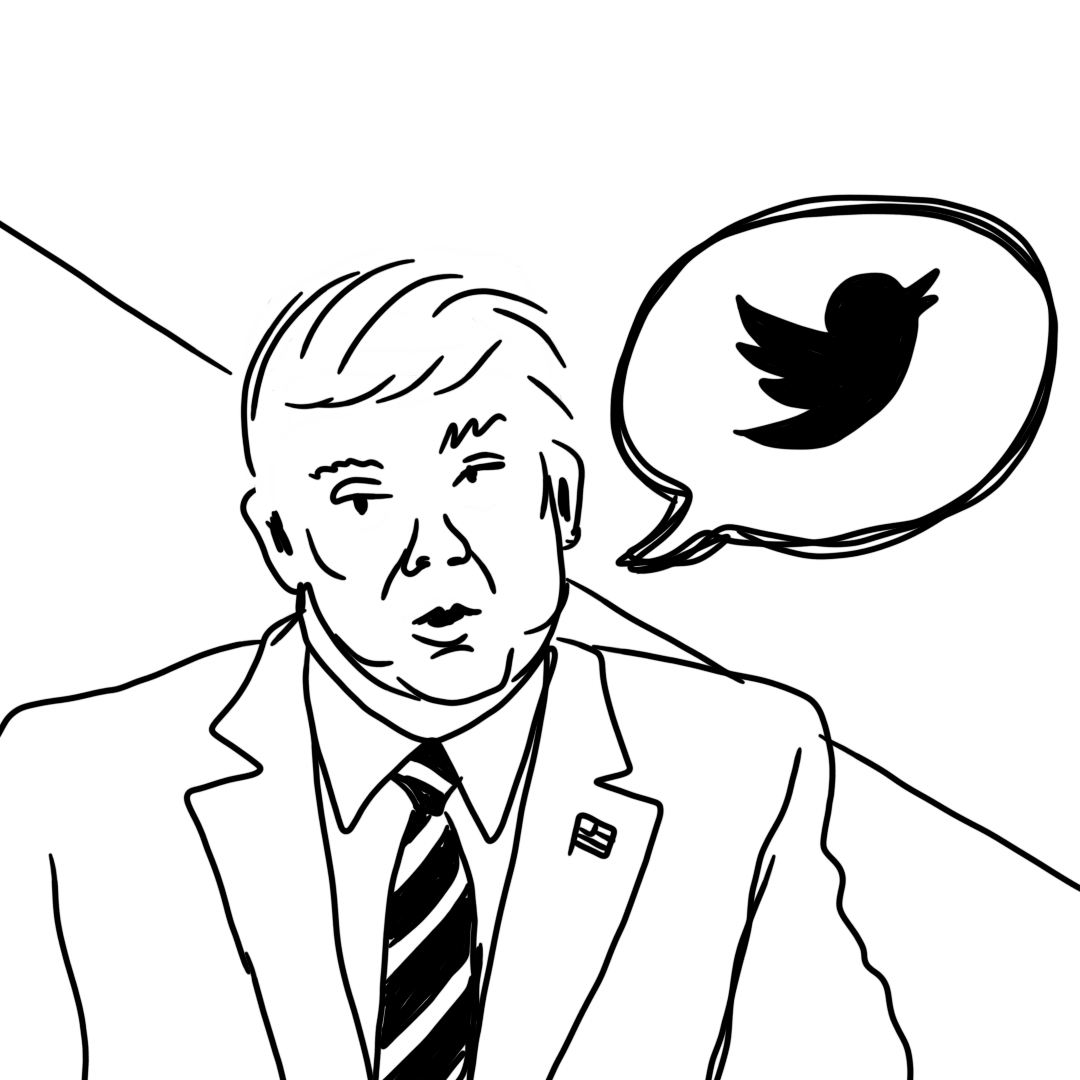 What are the top 7 ways to get sued on Twitter?