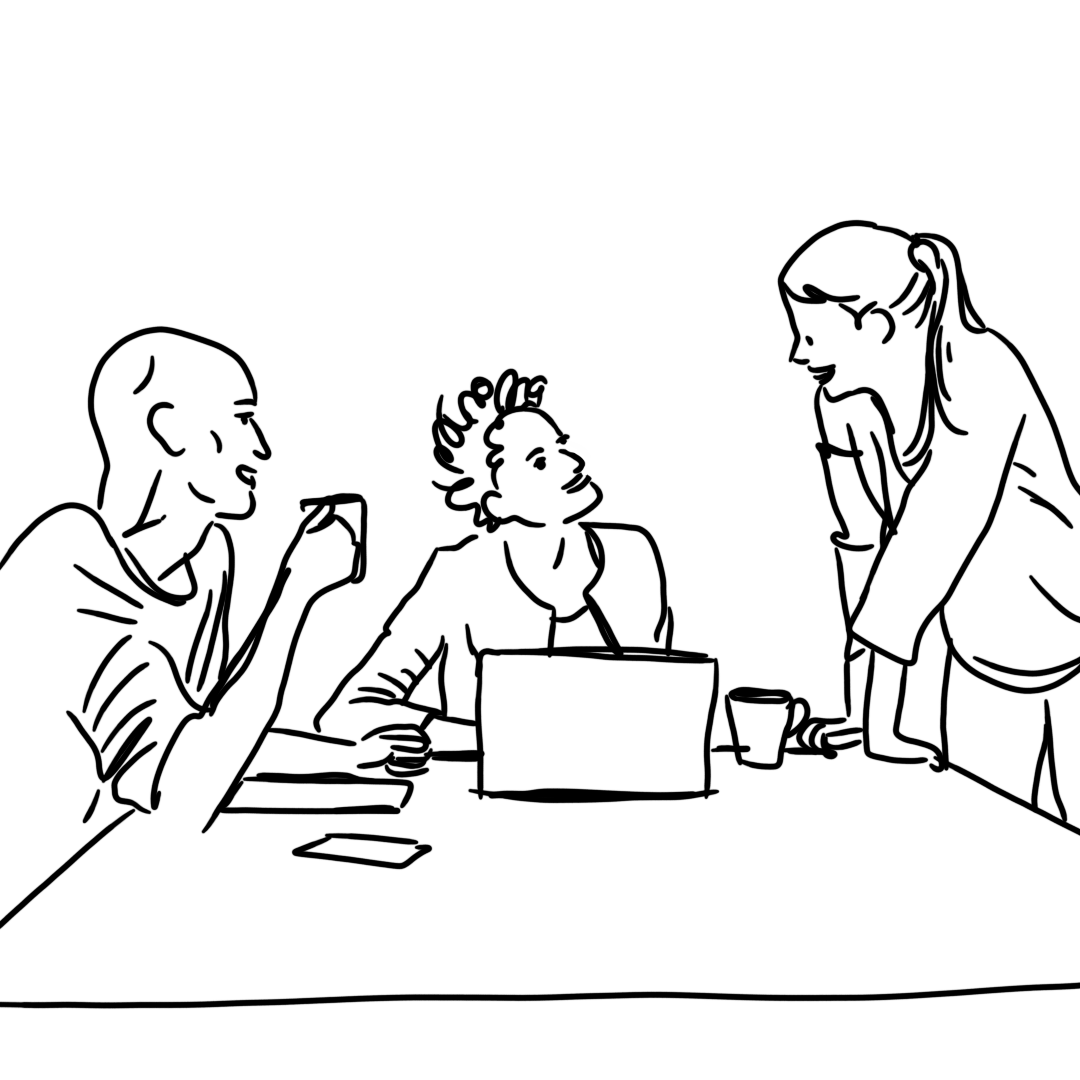 Buying into a company as a shareholder is exciting….. you have a stake in the business you work for! But what kind of stake? Will you be permitted to place a hand on the wheel, or be confined to the back seat?

Here are six questions to help you establish what influence you will have on the direction of the journey and what will happen if the road gets bumpy.

1. Does the business have a shareholder agreement in place?

If you are buying into business run through a limited company, find out of there is a shareholder agreement that you can review before committing to buy into the business.

A shareholder agreement a private contract between the owners of a company that sets out the ‘rules of the game’. It is a method of agreeing in advance what will happen in various scenarios that may occur in the life of the business. For that reason it is sometimes called a ‘business Will’.

2. How are key decisions of the business made?

Some key decisions in a small business have a big impact on all shareholders. The shareholder agreement can set out which of these ‘big’ decisions need the unanimous consent of all business owners and which ones simply require the majority to consent. Some examples:

There is no standard answer for deciding the level of consent needed for these big questions. But it is worth knowing in advance what level of involvement you might be allowed and whether your voice will be heard.

The net profits of a company (i.e. what is left after overheads, salaries and other expenses have been paid) are split between the shareholders in proportion to the shares that they hold. These payments are called ‘dividends’. The directors decide each year by a simple majority vote on how much of the profit will be paid to shareholders and how much will be retained for investment in the business.

Some businesses will retain all of their profit for reinvestment. Others will distribute it all to shareholders. A shareholder agreement can establish a set of rules for determining when dividends will be paid. This can ensure that a fair distribution of net profit is made to each shareholder.

4. What happens if a shareholder dies?

5. What happens if a shareholder wants to leave the business in future?

The company might be left with a shareholder who doesn’t work in the business anymore but still hangs on to shares in the business. Meanwhile, the shareholder retains a minority shareholding that is impossible to sell and cannot be converted not cash.

6. How are shares valued?

There are as many different ways of valuing shares in a private company as there are companies, but ultimately the price paid for shares will be a compromise between what a buyer is prepared to pay and what a seller is prepared to accept. However, disagreement is achieved as commonly as a compromise.

There are different measures that can be used to place a value on shares: a) the company’s total asset value; b) its net profit; c) its future potential. For reasons of convenience, a shareholder agreement will often state that, in the absence of a compromise agreement, the question of share valuation will usually be referred to the company’s accountant or an independent accountant to determine. Much like a Will this can provide a method of avoiding bitter disputes after the event.

As anyone who has attempted to play monopoly with their family members will know, not all business ventures end amicably. Sometimes, building an empire doesn’t bring people together. Establishing a clear set of rules at the beginning is like putting in place a fence at the top of a cliff, which stops company owners from falling over the edge and into the hands of lawyers who wait in the ambulance parked beside the rocks below! 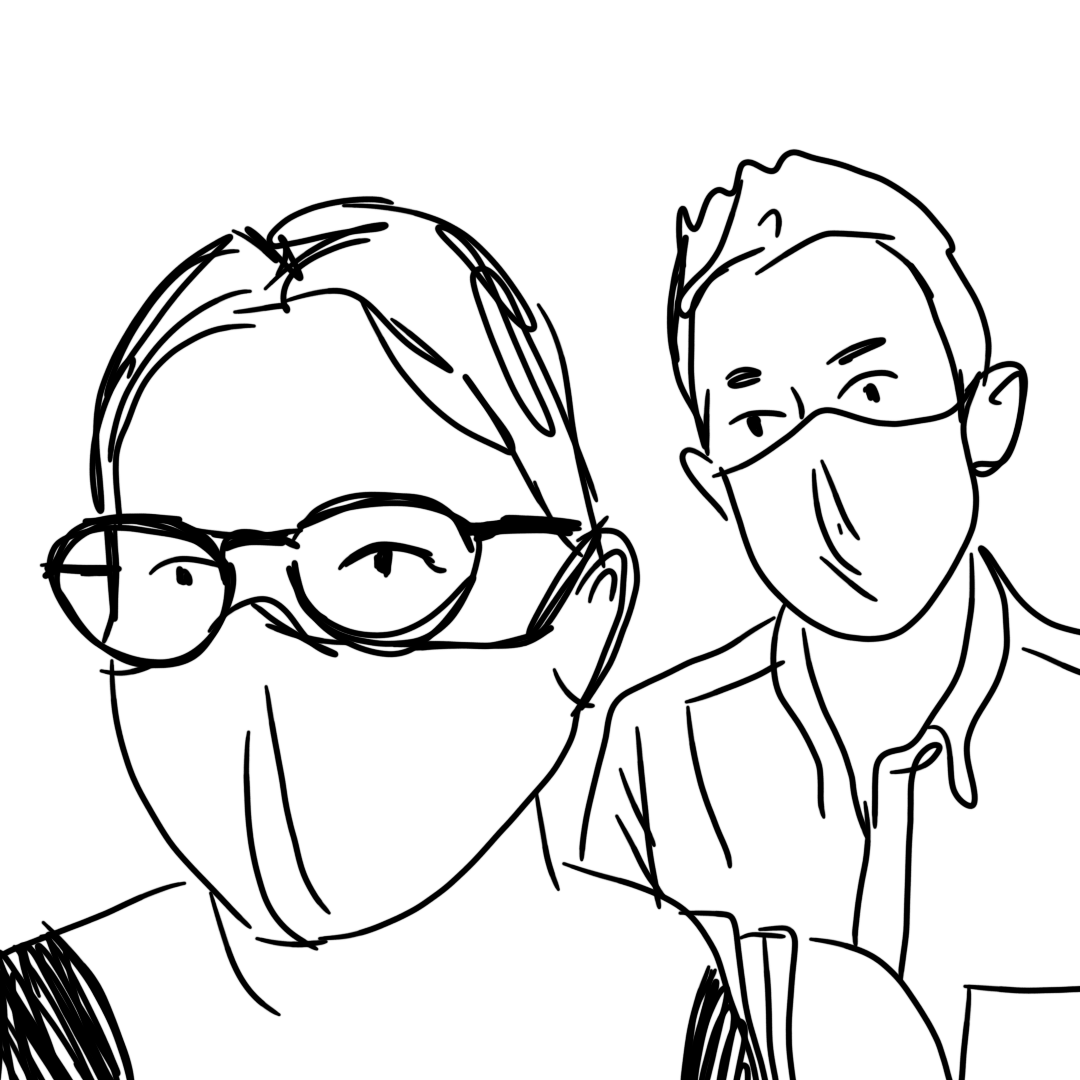 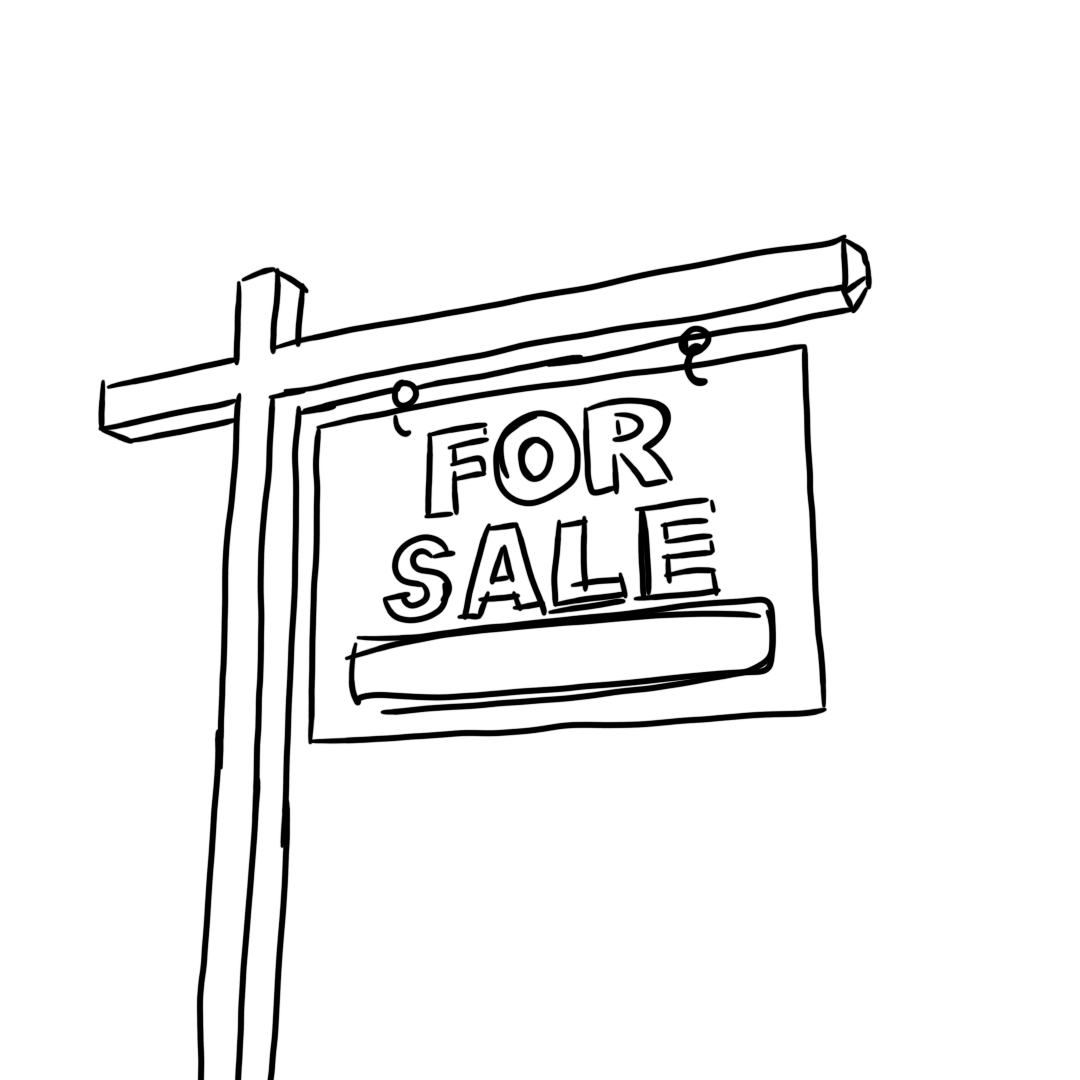 Do you need a Business Sale Plan? 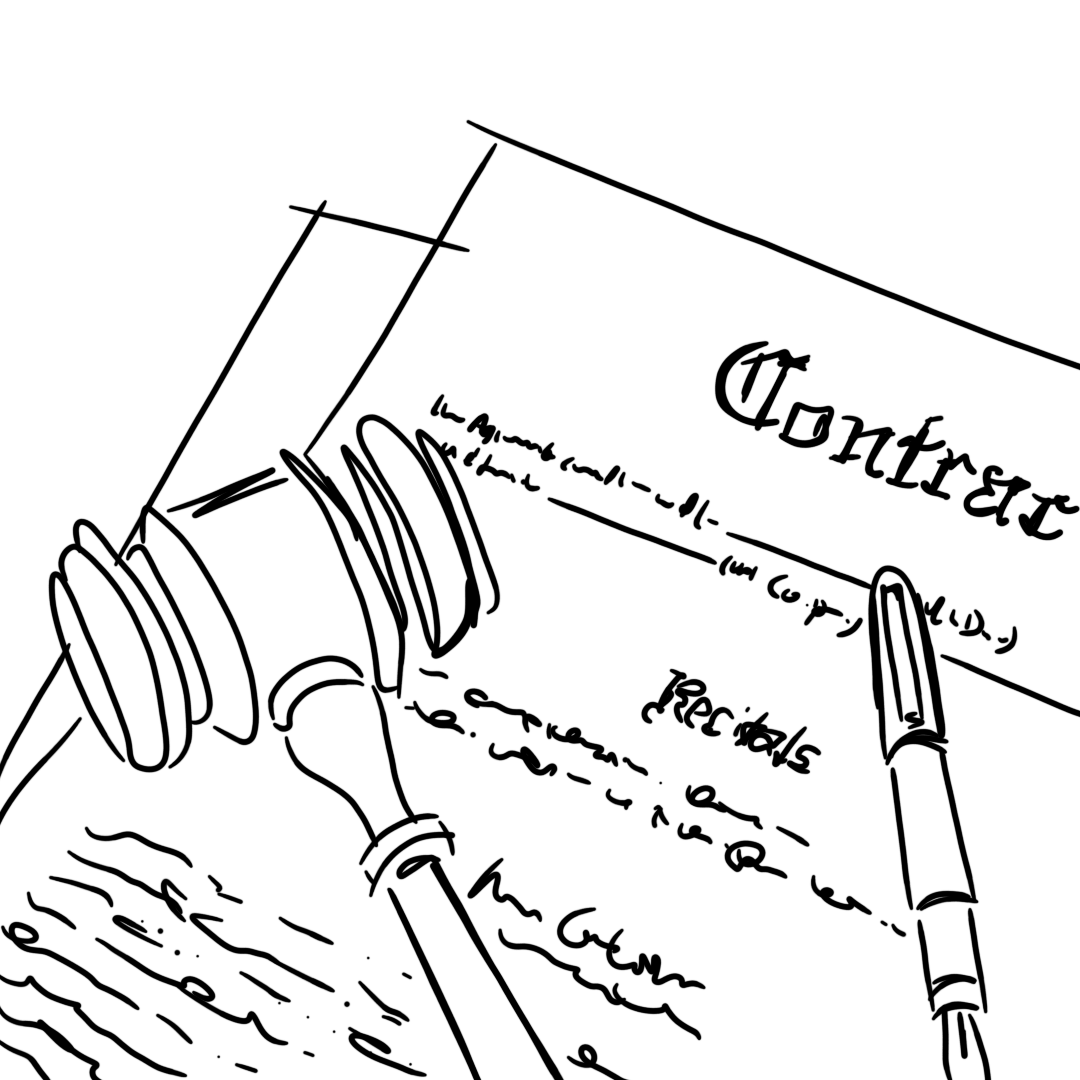 Transfer of shares: can a child transfer shares?